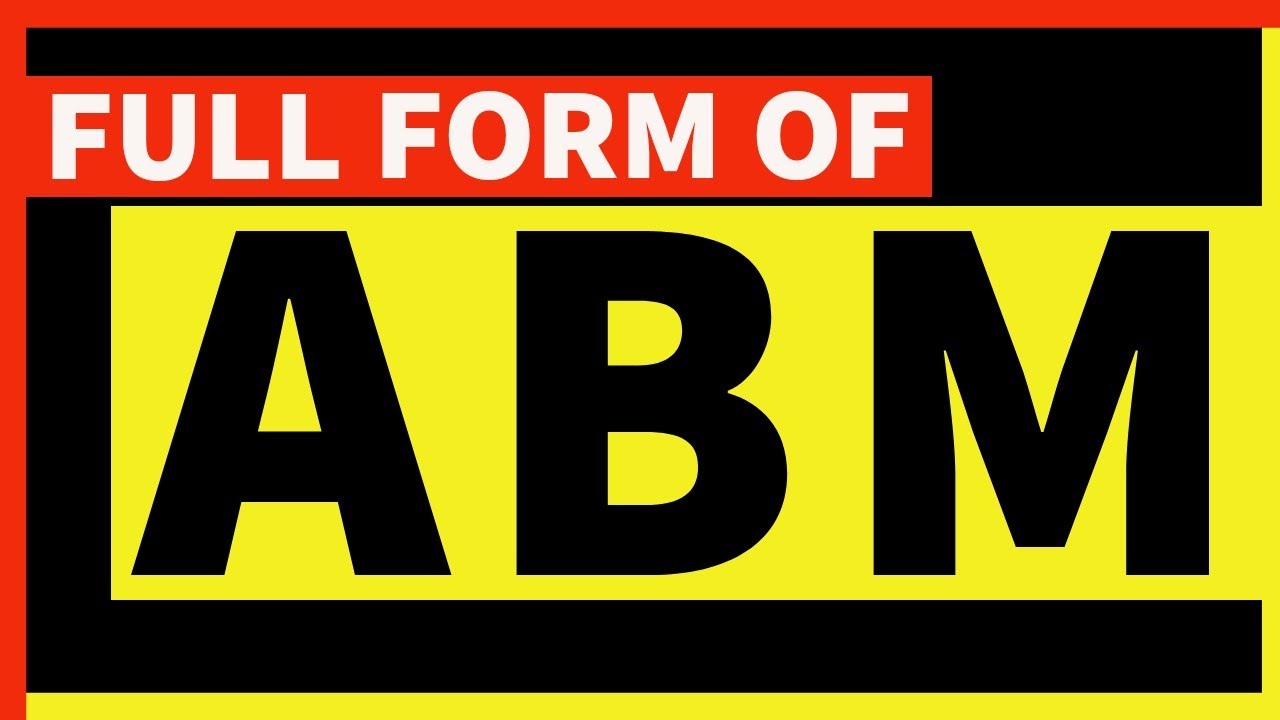 India has also launched an Indian Ballistic Missile Defence Programme to develop a multi-layered ballistic missile defence system to protect the country from ballistic missile attacks. It is an initiative in response to the missile threats from some countries, mainly the Pakistan. It is a double-tiered system which comprises land and sea- based interceptor missiles; the Prithvi Air Defence (PAD) missile for high altitude interception and the Advanced Air Defence (AAD) Missile for lower altitude interception. This system is supposed to be able to intercept missiles launched from a distance of 5,000 kilometers. It is also equipped with a network of radars for early warning and tracking and the command and control posts.

The PAD was tested for its accuracy, range and impact in November 2006 and the AAD was tested in December 2007. Aftertesting the PAD, India became the fourth country to have successfully developed an anti-ballistic missile system after the US, Russia and Israel.